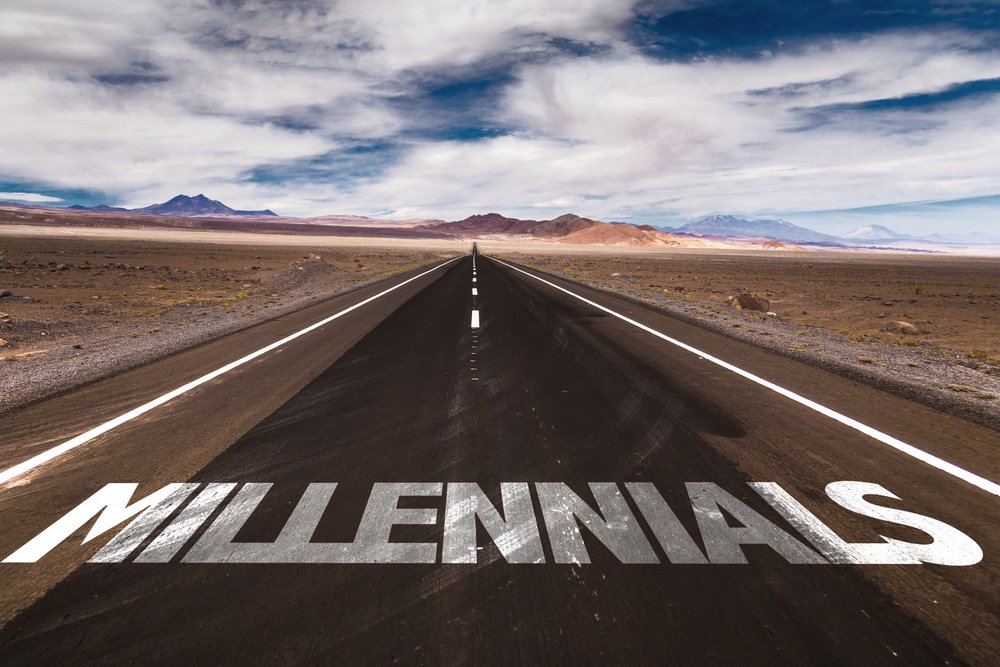 While the media has promoted the idea that Millennials are self-involved, the truth is that they may be the sandwich generation who must provide care for their aging parents and grandparents. Today, there are roughly 10 million Millennials who are the care companion or provide some type of substantial support for their elderly parents, grandparents, or relatives.

Today, Millennials are now the largest generation, outnumbering Baby Boomers who are near or into their retirement years. Because of their size, this generation will arguably be the one sandwiched between two other generations that may not carry nearly the burden. The 10 million Millennials who are providing care companion services represent nearly 25% of their generation and that number is expected to rise.

The strain on the pocketbook of Millennials is considerable, especially when accounting for their lower salaries compared to the previous generation. Recent studies by groups like the AARP have discovered that caregivers may spend upwards of 20% of their incomes to take care of their elders with some spending even more. The group that is most burdened are Hispanics and Latinos who spend nearly 44% of their income taking care of their seniors.

The pressure on Millennials to succeed despite the burden they carry may lead to even further financial stress that brings on bouts of depression. With the younger generation free of such burdens, at least for the foreseeable future, they may have the chance to reach out and succeed in fulfilling their dreams that many Millennials might miss out. It is not just the financial stress, but other factors that will play a strong role with this generation and the stress on caring for both the younger and older generation at once.

One interesting factor in how Millennials are helping out their elder generation can be found with military families. Those who take care of veterans or current members of the military account for 17% of all caregivers, which is far higher than normal. Considering that many veterans suffer from illnesses and conditions unlike their civilian counterparts, this places an even greater burden on Millennials who may have to become caregivers in their twenties and thirties, not in their fifties or sixties as their elder generation experienced.

60% of family caregivers are women, but the number of men who are assuming that role is growing which places additional burdens on them for taking on non-traditional roles. While both male and female caregivers undergo symptoms of depression, with some studies indicating that upwards of 70% may be suffering, men are far less likely to seek help or treatment for what they are undergoing.

Time will tell if Millennials are truly a sandwich generation, but there is little doubt that they have become the primary care companion force in the US. This means that despite earning less than their parents, they may shoulder far greater burdens financially because of the stress in raising their own children while taking care of their parents and grandparents at the same time. 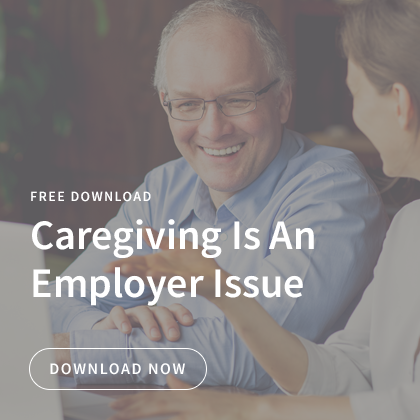