What is the Sandwich Generation? 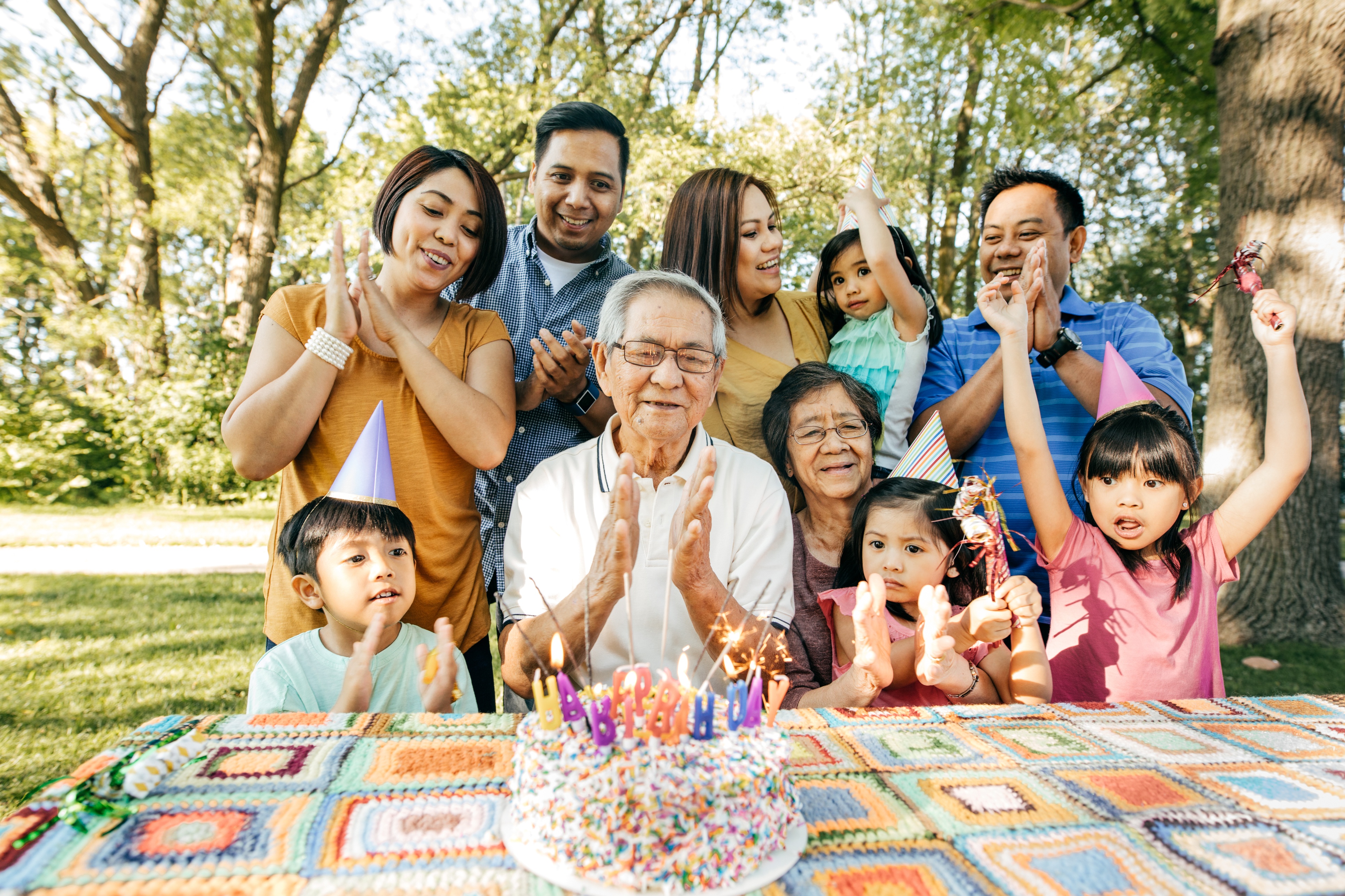 The Sandwich Generation refers to those who are middle-aged that are supporting both their children and their parents. While those who have reached middle age often face the burden of having to support both the younger and older generations, they are usually separated in terms of when they need support.

This group is defined by those who are 40 to 59 years old, although some may be a little younger or older. Both sexes are equally likely to become part of this generation. At the workplace, the split among employees impacts 60% women and 40% men. It was for this generation that the Family and Medical Leave Act or FMLA leave was created.

Why the Sandwich Generation is Growing

It was not long ago that parents would support their children until they graduated from college or found gainful employment. Having to support their parents did not come until later and in many cases the parents had adequate resources to support themselves, even if they needed to be moved to assisted living centers or nursing homes.

However, today the burden on the Sandwich Generation has grown considerably. According to the Pew Research Center, the burden has increased from 45% to 47% for a person that must raise a child while providing at least some support to a parent over the age of 65. Today, over 15% of all working adults are providing financial support to both parents and children of all ages.

The factors involved in why this generation are growing stem from couples having children later in life combined with parents who may not have saved enough for retirement or have had their savings devastated by medical treatments for illness or injury. Over the past decade, a sluggish economy combined with stagnant wages have contributed to the burdens of the Sandwich Generation.

How the Economy Factors In

A sluggish economy means that the younger generation is having more difficulty finding gainful employment. Opportunities that abounded during times of growth, such as in most of the 1980s and 1990s have not been present for quite some time. This means that even children fresh out of college are finding it more difficult to support themselves in today’s world.

The recent Great Recession hit younger people hardest of all with businesses hanging on to their older employees and not hiring young people. Such times may change soon, but until they do the burdens of the Sandwich Generation will only continue to grow.

Those who are part of the Sandwich Generation seem to be just as happy with life as those who are not, although it’s probably true that they wished their children and parents could support themselves. It may be in part because the support they provide does not prove to be a burden to themselves or perhaps they see it as part of their family responsibilities. In any case, it appears that the Sandwich Generation will be here to stay, although changes in the economy that help younger people find work may mean less of a burden to their parents. There is also help found in the FMLA laws which offer guidance to taking time off in support of a family member.

This is a lot of great information for employees.  If you’re a business owner or someone that works in Human Resources (HR) and would like to learn more about our services, please email us at Senior Providers Network and we would be