How are Other Countries Caring for Their Elderly Population?

While the focus in the US is on Medicare and has become more paramount with the retirement of the Baby Boomer generation, help for seniors in other countries has taken a new priority as well. It is estimated that by 2050 about 277 million adults will need others to care for them. This staggering total also estimates that about half will require some form of dementia care which puts an increasing burden on family caregivers.

It is true that many counties woefully lack proper elderly in home care along with the proper facilities to address the growing number of seniors who will need assistance.

Italy: No country has a higher percentage of people over 65 than Italy, which is why much of the government spending is geared towards providing assistance. This includes service vouchers, daytime centers, and qualified assistance for home care.

Netherlands: Called “Hogeway”, an entire village where half the population suffer from dementia-related issues are helped by the other half who are trained caregivers. This experimental program provides the feeling for those suffering from dementia of living a regular life amid the shops, cafés, and other stores that make up the village.

United Kingdom: There are roughly six million people in the UK who provide assistance to relatives, friends, and neighbors who need support. Called “carers”, they often have their own jobs either part or full-time that they use to support themselves while helping to take care of others.

However, some countries are still struggling with taking care of their elderly population. China for example has a great need for elder care but is struggling to find the resources available. There is no organized association of caregivers and for the most part family caregivers are the ones shouldering the burden of taking care of their elderly parents and grandparents.

There are countries which have managed to tackle the difficult issues associated with caring for those with dementia and related illnesses by bringing in dignity and love to the situation.

India: The Alzheimer’s and Related Disorders Society of India (ARDSI) visits the homes of low-income seniors who suffer from dementia and related conditions. Even if they have little to their name, the care provided by ARDSI helps to comfort families and provide the proper treatment which has made a substantial difference.

France: Here, they have created what are known as “Snoezelen rooms” that are designed to calm those who suffer from dementia and may have angry or violent reactions. The room offers a calm, soothing atmosphere complete with water bed, soft lighting, and even bubbles courtesy of water tubes. The reaction by dementia patients has been quite profound which is leading to more rooms like this to be created.

It should be noted that help for seniors varies from country to country depending on several circumstances, including culture, population, and resources. So, how one country handles the issues with elderly in home care or by constructing facilities such as nursing homes and assisted living centers may different considerably from another country, even one that has similar conditions.

If you’re a family caregiver or know someone that is and would you like to learn more about Senior Providers Network Family Caregiver Plan?  Click below.  It’s available to the public… 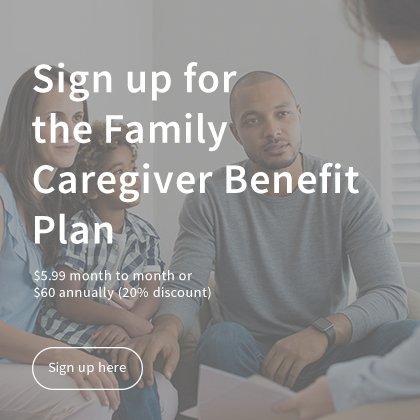