Is Average America Saving for Retirement….OR NOT? 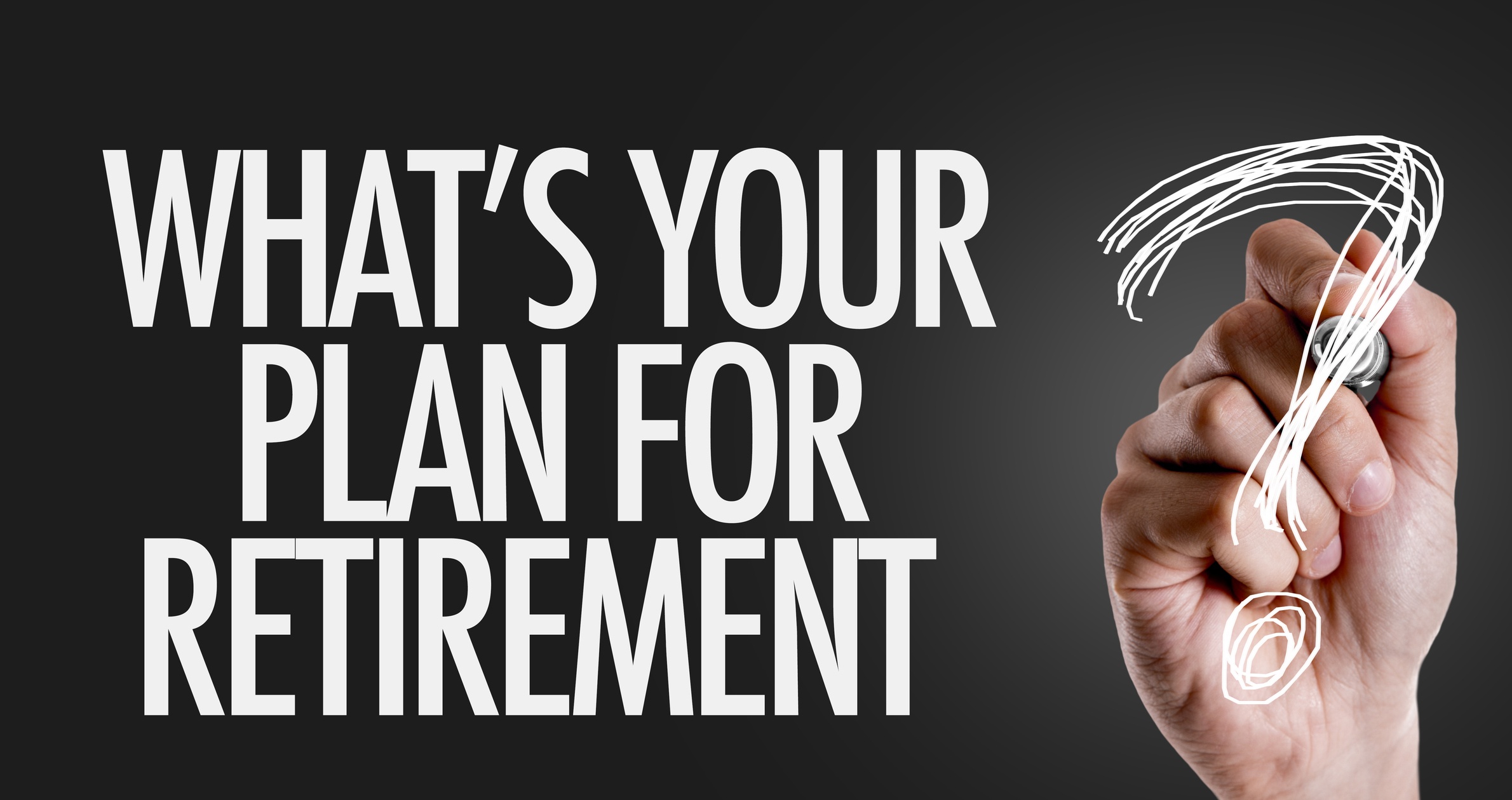 Retirement is a big issue today because far too many people are ill-prepared. In American, Baby boomers and seniors said that their biggest financial challenge was planning for retirement while the young millennial are less concerned though they have higher debts and fewer assets, they are more advantage of having a retirement account, purchase their own home and stocks than people a few decades ago, according to the Fed study.

Regarding Social Security retirement benefit, it is only intended to supply 40% of a person’s salary. If they would like to continue living at the same level, they will need to have additional cash. Unfortunately, 62% of Americans have saved up just $1,000. According to the Economic Policy Institute (EPI) “Nearly half of families have no retirement account savings at all,” and also the median value of a 401(k) account for someone 65+ is about $60,000. That’s however not much to live on spread out over 20 years. Thus, this is important because of the other two (2) “legs” of the retirement “stool” Social Security and pensions are increasingly under pressure.

Hence as of January 2017, the average retiree receives $1,360 per month from Social Security. That’s $16,000 a year. The median private pension was only $9,376 per year; according to the Pension Rights Center (state, local, and federal pensions were higher). Only a few people are able to collect both social security and private pensions. That’s not going to do much to move the needle. You need 10 times that amount of savings to make a significant impact, but the vast majority aren’t anywhere near that.

Why aren’t people saving for retirement?

“Many Americans claim that their several obstacle that hinder them from saving for retirement: credit card debt, student loan debt, low wages, the need to save for a child’s college education, and the list goes on,” said Cameron Huddleston, Life + Money columnist for Go Banking Rates. The lack of willpower to stick to our budget as a result of insufficient planning, retail marketing and personality weaknesses can also contribute to it. Employee absenteeism that’s Leave without pay (LWOP) is a temporary non-pay status and absence from duty that, which is granted at the employee’s request can affect employee’s retirement savings if taking an unpaid leave that lasts longer than one month “Although all of these things can put a strain on our budgets, they don’t necessarily make it impossible to save for retirement.”

Does having a good job that has good employee benefits encourage retirement savings?

Having a good job that offers a workplace retirement plan such as a 401(k) or 403(b), might help you contribute a percentage of your salary (up to annual contribution limits) and will make saving for retirement easier on your budget. Contributions are typically made on a pre-tax basis, which means Americans can lower their taxable income while building retirement funds for the future. Hence there is no compulsion in paying any taxes on the growth of employee’s funds until they take withdrawals. Keep in mind that distributions from tax-deferred retirement plans are taxed as ordinary income and may be subject to a 10% federal income tax penalty if withdrawn before age 59½. 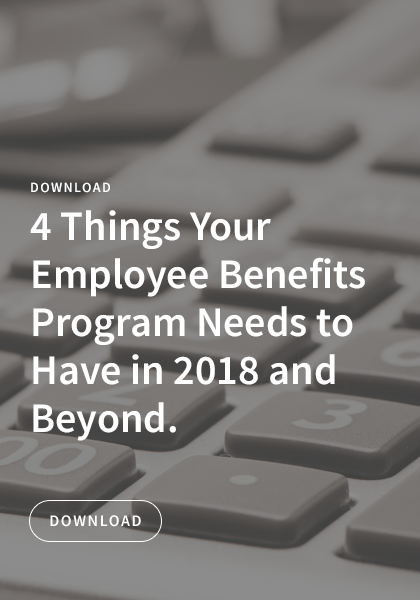